October Movies in the Great Hall 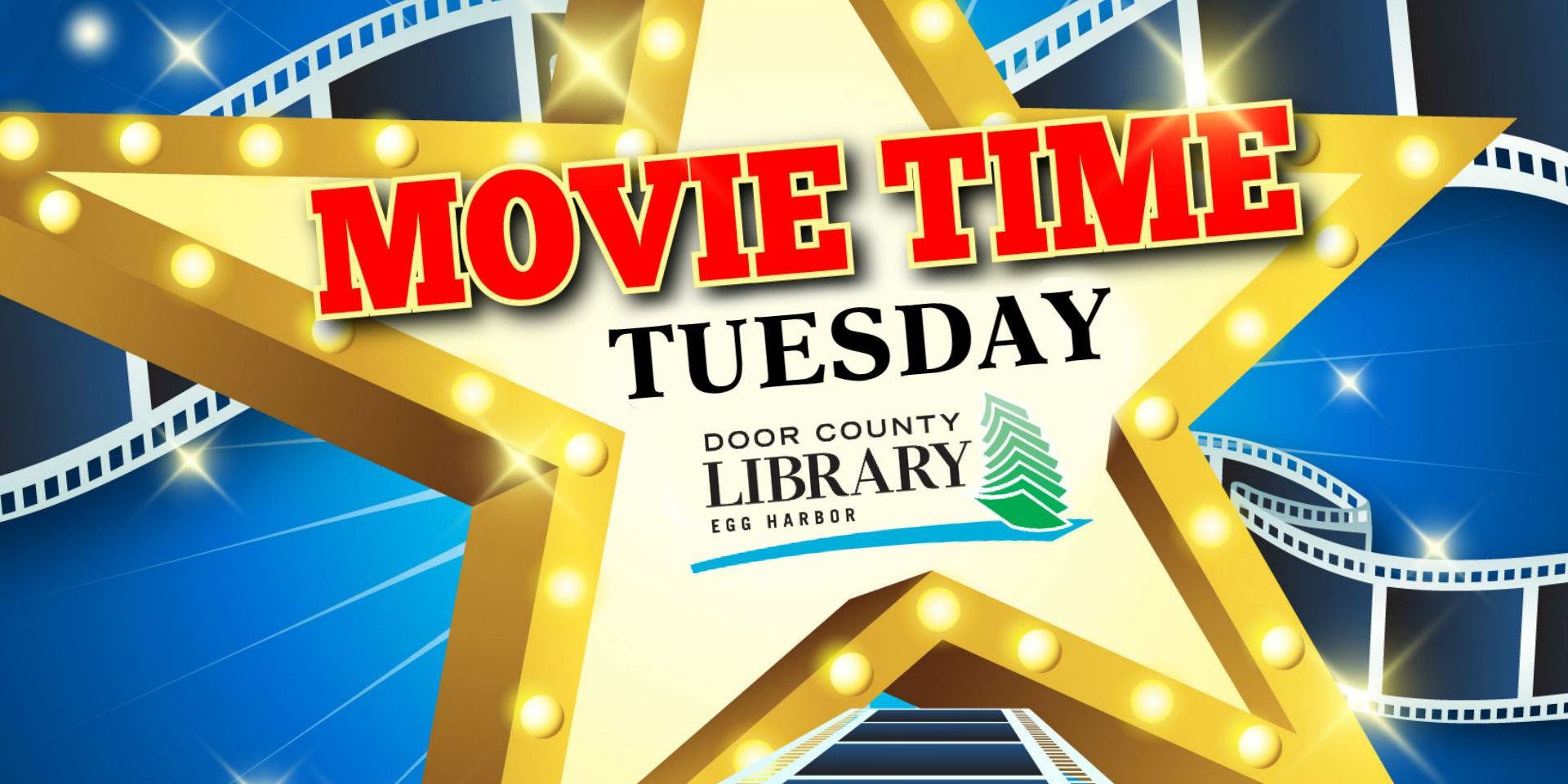 Join us every Tuesday at 4:30pm for a movie upstairs in the Great Hall.

October Movies
October 1:( PG-13 | 2019 | Drama/Fantasy | 1:56 )
Jack Malik is a struggling singer-songwriter in an English seaside town whose dreams of fame are rapidly fading, despite the fierce devotion and support of his childhood best friend, Ellie. After a freak bus accident during a mysterious global blackout, Jack wakes up to discover that The Beatles have never existed. Performing songs by the greatest band in history to a world that has never heard them, Jack becomes on overnight sensation with a little help from his agent.

October 8:( R | 2018 | Drama/Comedy | 1:30 )
After learning he has six months to live, a college lecturer transforms into a rebellious party animal. To the shock of his wife and school chancellor — and to the delight of his students — he leads a crusade against authority and hypocrisy.

Phoenix secretary Marion Crane (Janet Leigh), on the lam after stealing $40,000 from her employer in order to run away with her boyfriend, Sam Loomis (John Gavin), is overcome by exhaustion during a heavy rainstorm. Traveling on the back roads to avoid the police, she stops for the night at the ramshackle Bates Motel and meets the polite but highly strung proprietor Norman Bates (Anthony Perkins), a young man with an interest in taxidermy and a difficult relationship with his mother.