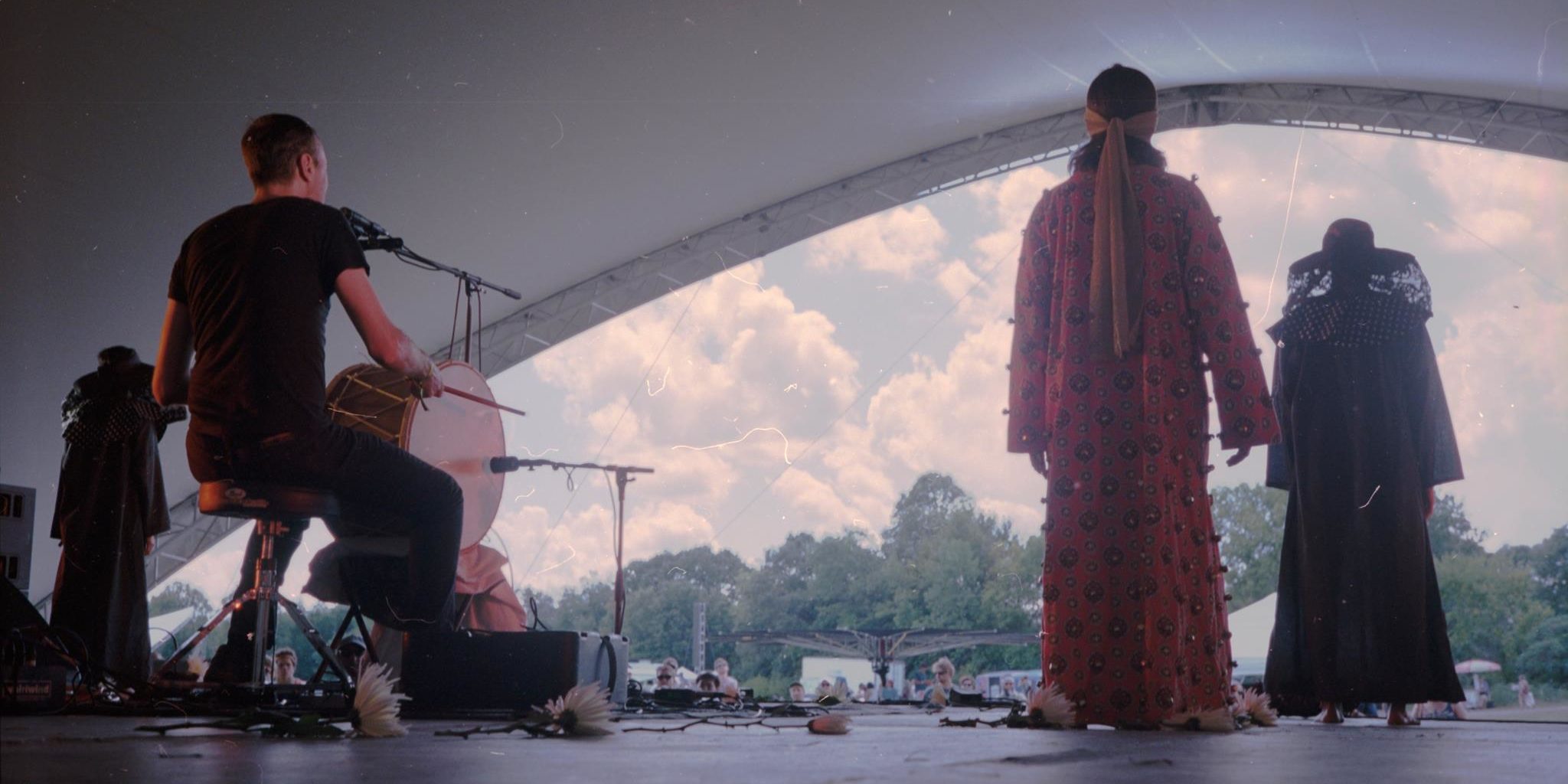 Current and former Milwaukee Ballet dancers collaborate in an evening of live music and dance with experimental artists Jon Mueller (composer) and Dawn Springer (choreographer). The music in the performance was originally written and recorded in 2010 by Mueller for his record ‘The Whole’, released by Type Recordings in the UK. For this performance, it has been re-imagined for piano, percussion and voice by Mueller and David Utzinger, and this will be the premiere live performance of this material. Springer’s choreography set to Mueller’s composition was created for 3 female dancers — Ania Hidalgo, Rachel Malehorn, and Janel Meindersee. This project will mark Mueller and Springer’s 4th collaboration. Previous commissions have included two consecutive projects with the Eaux Claires Music and Arts Festival, as well as the 2017 Dance Series at Lawrence University and in Real Time at the Urban Ecology Center in Milwaukee. Their collaborations are meta-inquiries into live performance, asking how we know what is before us. Their work has been described as “mesmerizing” by Spin Magazine, and as an “inherently visceral experience” by the Milwaukee Journal Sentinel.