Animation 101 – From Concept to Launch 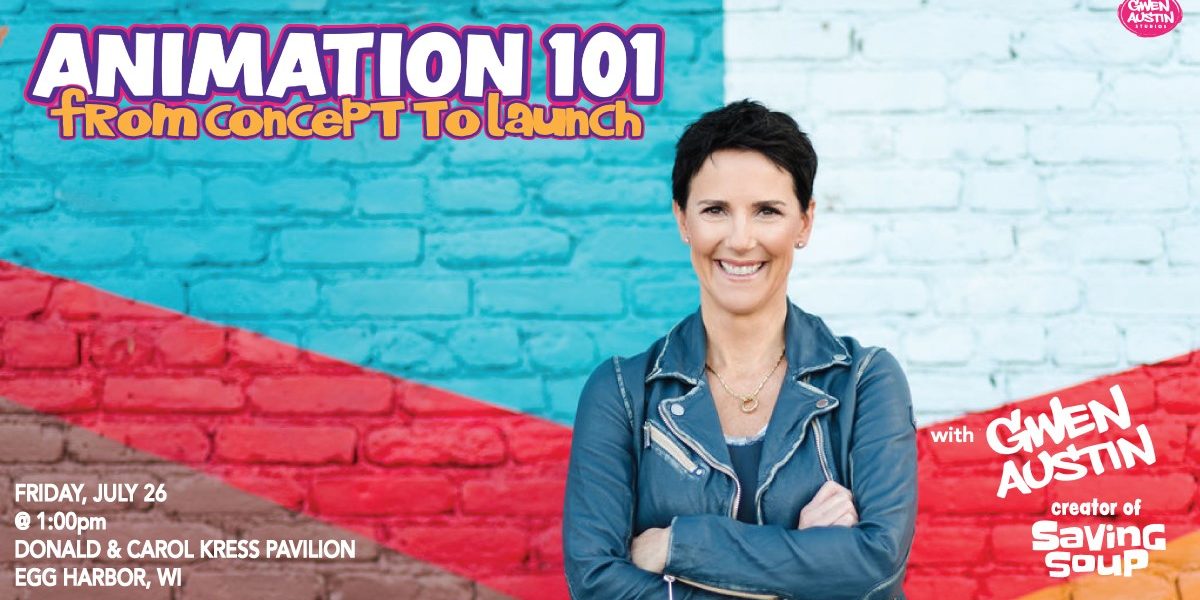 Have you ever wanted to make an object move or a character come to life? Are you a big fan of animated films and television shows? Then join us for an overview of how it works from concept to animation launch.

This overview is targeted at those interested in creating their own animated story.

About the presenter: Gwen Austin is the owner of Gwen Austin Studios, the creator of the animated series, Saving Soup: Saving Soup leans on the fun and humor of a mythical yesterday to inspire kids to become tomorrow’s innovators. This gang of friends is here to prove that you don’t need anything more than yourself to create something great.